In association with the Mirror 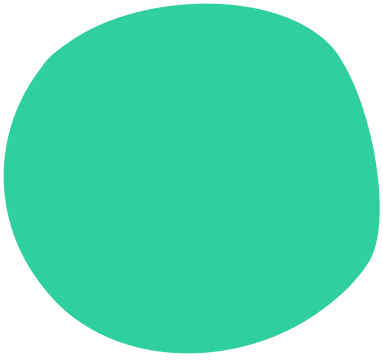 If you are a member of a defined contribution pension scheme, drawdown or ‘income drawdown’ is an option which allows you to take income directly from your pension fund, while it remains invested. Most plans set up before 6 April 2015 are known as ‘capped drawdown’, which means that there are limits on the amount of income that can be taken. For plans set up after 6 April 2015, known as ‘flexi-access drawdown’, there are no limits to the amounts of income or lump sums that can be taken.

If you decide you’d prefer the flexibility of a drawdown pension, you need to make sure that you understand the pros and cons of choosing this route as there are some risks.

Take care when deciding whether this product is suitable for you and your personal circumstances as there are elements of risk that could affect the income available to you.

If you are considering this type of product it is important to get some guidance or advice about its suitability for your personal circumstances.

Your financial intermediary can provide advice but if you don't currently have one, you can find someone local to you on www.unbiased.co.uk. Alternatively every retiree is entitled to some free guidance from the UK government’s 'Money Helper' service.

How does drawdown work? +

You will normally have the choice to take up to 25% of your pension pot as a tax-free lump sum.

You then move the rest into one or more funds that allow you to take a taxable income at times to suit you. The drawdown funds are invested in one or more funds with an aim of providing growth and to support income being taken. However the money invested can go down as well as up and so there are risks associated with this type of arrangement.

Is drawdown right for me? +

If you want to keep your options open and avoid being locked into an annuity then drawdown could be for you.

Income drawdown will also appeal to you if you’d like to have flexibility over the frequency and amount of income you take  or actively manage your invested pension savings.

As your invested money can go up or down you need to have a healthy attitude to risk. If you want a risk free, guaranteed income for life that’s low maintenance then drawdown is not for you.

You will need a large fund if this is your only means of generating an income in retirement.

If you are interested in drawdown we recommend you seek financial advice.

How much income will income drawdown give me? +

Unlike a pension annuity, drawdown does not provide a guaranteed income for the rest of your life. How much you can take will depend upon:

If you put your pension pot money into a flexi-access drawdown scheme and start to take an income, or if you have a pre-April 2015 capped drawdown plan and start to take payments that exceed the cap, you will trigger  the Money Purchase Annual Allowance. This reduces the amount that can be contributed to money purchase pensions in any one tax year while still benefitting from tax relief.

Can I switch from drawdown to an annuity? +

Provided you have sufficient funds left in your drawdown account you can purchase an annuity at any time. Remember that annuity rates can go down as well as up, so delaying could cost you more.

What death benefits can be paid from drawdown funds? +

If you or your beneficiary dies before age 75 with capped or flexi-access drawdown funds remaining a beneficiary can take a tax-free lump sum, or take tax-free income from flexi-access drawdown, or buy an annuity which will be paid tax free. A lump sum death benefit will only be paid tax-free if it’s paid within a two year period. (An annuity will only be tax free where the member died on or after 3 December 2014 and no payment of the annuity was made before 6 April 2015).

If you take too much income, live longer than you anticipated or if your investment does not perform as expected, then you could run out of money.

The first 25% you take of your pension is tax-free. Then any subsequent withdrawals you make in income drawdown are subject to income tax at your marginal rate.

If you have other income, you’ll need to plan carefully how much drawdown income to take as you may push yourself into a higher tax bracket. We recommend that any tax planning should be discussed with a financial adviser or tax expert beforehand.

What happens when I die? +

If you die before age 75

You can pass on anything remaining in your drawdown fund as a tax-free lump sum to a nominated beneficiary, or they can continue to receive the income tax-free through drawdown. These payments must begin to be made within two years, or they become taxable at the beneficiary's highest rate.

Anything passed on or remaining in your drawdown fund will be taxed at the beneficiary's highest tax rate if taken as an income or lump sum.

A combination of options 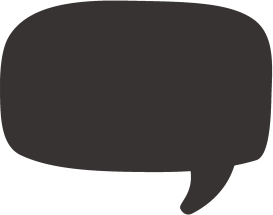 We're here 9am to 8pm
Monday to Friday